Find him and the book Here:- 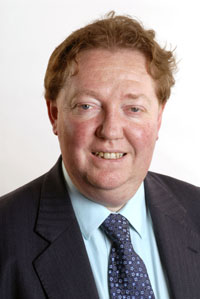 Mark Patton was born on the island of Jersey, studied archaeology and anthropology at Cambridge, and completed his PhD at university College London. He has taught at the Universities of Wales, Greenwich and Westminster. He currently lives in London and teaches for The Open University.

2400 BC. The dawn of the Bronze Age.The Age of Stonehenge.

Swept off course by the tides at the end of his first trading voyage, Amzai is washed up on the shores of an unknown land. As he recovers, a young woman, Nanti, cares for him. If he is to have any hope of survival, let alone returning home, he must first master the unfamiliar language and culture of Nanti’s tribe.

As the summer ends, Amzai and Nanti embark on a voyage of discovery that will change not only their lives, but those of everyone around them. Only when they arrive at their destination will they realise the significance of the voyage they have undertaken, and understand their roles in the new world that it has brought into being.

For all the tour stops have one free e-copy.